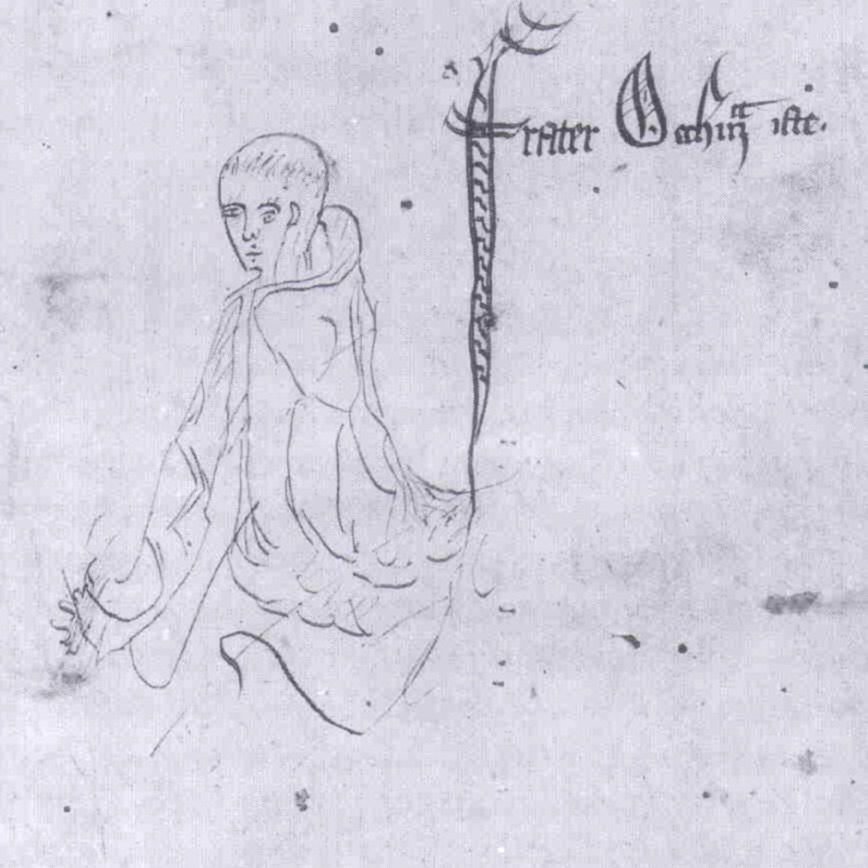 Virtue Ethics emerged in the second half of the twentieth century as an alternative to deontology and consequentialism, beginning with Elizabeth Anscombe's seminal paper "Modern Moral Philosophy" (1958).

But advocates of virtue ethics claim it has ancient roots: it is the ethics of Plato and Aristotle, Aquinas and the Scholastics.

This course begins with an attempt to summarize virtue ethics as it is described by such modern proponents as Rosalind Hursthouse and Julia Annas. Thereafter it will look at selections from Plato's Republic and Philebus, Aristotle's Nicomachean Ethics, Aquinas' Summa Theologica and On Virtue, and Ockham's On the Connection of the Virtues.

The course will close by comparing and contrasting modern proponents with these ancient and medieval philosophers.